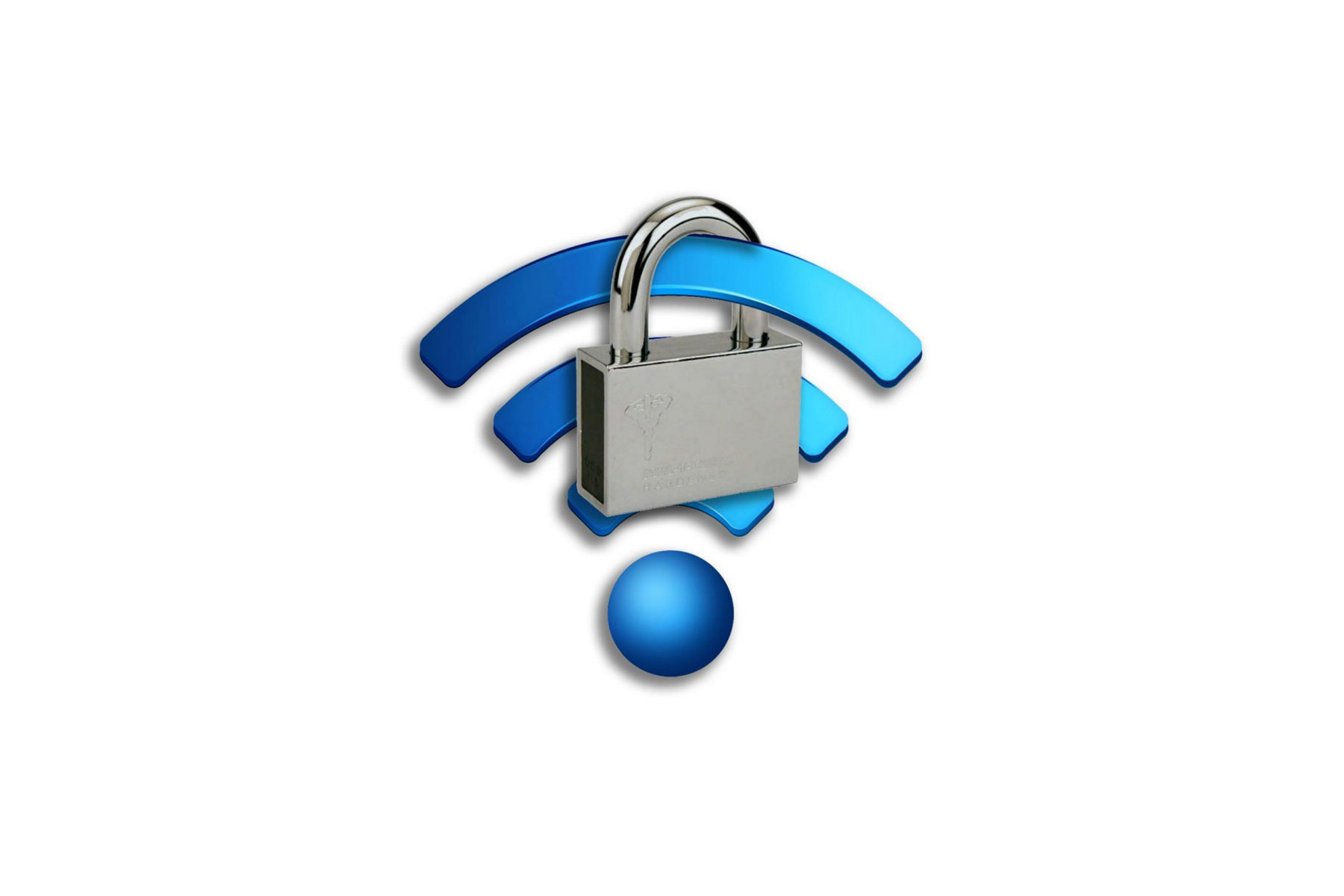 The Best Practices in Enhancing Your Wireless Network Security

Wireless networks have become popular not only in business’s but also in homes because of the freedom they give users in locating their devices, including computers and printers, anywhere within the environment without the cumbersome cabling. Despite this unique capability, these networks also permit unauthorized users, such as hackers, to easily access and intercept data transmissions within the networks – hence the need for network security.

The main reason why wireless networks are vulnerable to attacks is because they use radio waves which can easily leak to the outside of your building up to distances of about 300 feet or even more. This means everything you do within your network can be monitored by an external party seated with a laptop that has wireless capabilities. The potential danger this poses can be enormous because intruders into your network can access your financial records, view email communications, customer databases and other sensitive data transmitted within the wireless network.

Why It is Important to Secure Your Wireless Network

As an organization or an individual utilizing a wireless network for communication and data transmission, you must rethink how to secure your network so as to prevent unnecessary exposures to your confidential data and critical assets. By design, wireless networks are somewhat difficult to securely roll out and manage but this doesn’t mean they shouldn’t be. Take the first step and conduct a security audit to get a picture of how vulnerable your network is. Often simple things like hiding the wireless network’s SSID and picking strong passwords can help secure your wireless network. However, as wireless streams your signal in multiple directions through the air, you need to consider securing the connection most of all.

Unlike the traditional wired networks where communication takes place through optical cables or shielded copper wires, wireless networks use wireless radio frequency signals which literally travel through open air. This means the signals are exposed and anyone with a malicious inclination can access the networks and intercept the data being transmitted.

Increased Use of Wireless Enabled Devices

Employees in organizations are increasingly using wireless enabled devices to conduct company business. These devices carry enormous amounts of confidential data and provide an easy channel through which end users can possibly engage in risky wireless behavior. According to a research done by Gartner, more than 25% of business travelers enjoy connectivity to hotspots, a majority of which are considered unsecured. Also, close to two-thirds of those who utilize hotspots go ahead to connect to online services through Wi-Fi hence the need for extending network security outside the enterprise environment.

In order to have an effective and automated wireless threat protection, organizations must implement a wireless security solution that covers all their assets and one that enables them to discover threats, assess vulnerabilities, prevent attacks, and ensure compliance in the most cost-effective, secure and easy-to-use manner.

In light of the challenges, threats and vulnerabilities cited above, it is imperative for IT departments to adopt measures aimed at preventing malicious attacks as well as deter employee misuse which can compromise data privacy. The following are some of the measures you may consider in a bid to secure your network.

This is a method used for encrypting traffic within a wireless network. It was developed to give wireless users security that is equivalent to that enjoined by users on a wired network. When wired equivalent privacy (WEP) is turned on, every packet intended to be transmitted is encrypted first and thereafter passed on through a shredding machine known as RC4. The preferred encryption is 128-bit because it is a lot more difficult to hack compared to the 64-bit encryption. The only problem with WEP is key management especially when you have hundreds of users on the wireless network.

Computers that are equipped with Wi-Fi wireless connection can use Wi-Fi protected access (WPA) to safeguard their assets. This is considered to be more secure than the WEP because it comes with sophisticated data encryption as well as user authentication. Unlike the key used in WEP, the one employed in WPA is dynamically changed hence making it difficult for hackers to access and decrypt a packet.

This is a superset of the initial WPA and is abbreviated as WPA2. The advantage this network security measure has is that it utilizes the Advanced Encryption Standard (AES) instead of RC4. This means WPA2 has a stronger encryption and requires less bandwidth. This wireless security measure also has improved resistance to denial of service (DOS) attacks.

To shield yourself from unauthorized access and malicious attempts to corrupt your organizational assets, you have to carry out a comprehensive security audit and put in place the appropriate wireless security measures. WPA2-Enteripse Standard is commendable due to its superior capabilities but you can also resort to WPA-Enterprise Standard for legacy equipment or WEP security if you operate older devices which cannot support WPA.

This method of security is certainly one of the better options available as it combines your current secured connection and a verification step to ensure you have access to the network.  This works with several different methods, but essentially you first connect to your wireless network via the secured access e.g. WPA or WPA2 and then verifies you have access through a separately managed method, such as a random changing pin provided by the network admin. The development of two-factor wireless security is certainly the strongest level of authentication available and provides the highest level of protection when allowing users to access a network.

In the end, your wireless network is only as strong and secure as you make. Be sure to run a detailed security audit and know your networks vulnerabilities before you begin. Configuring a network for wireless security should be done by someone with the knowledge of both the technical abilities of your environment and the limitations of your network. You are only as strong as your weakest link when securing your network so be sure to give you wireless network the attention it needs so it is not it.