The Real Costs of Cyber Security 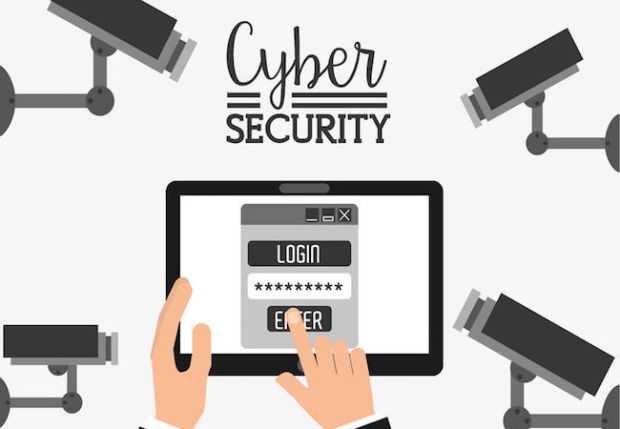 A few decades ago, cyber security was not top of the list for IT experts, but ignoring it today can be very costly for individuals and institutions. Gone are the days when all we worried about were viruses. Ransomware is a nightmarish attack that could bring entire systems to a standstill. The attackers are people with selfish interests that allow them to hold organizations and institutions hostage to extort money out of them. Trying to catch them is a great act of futility, and there is enough evidence showing institutions that chose to pay up rather than try decrypting files. Hospitals, government agencies, banks and private companies cannot risk data leaks as this would have far reaching consequences.

Cyber security costs have indeed been increasing over the years and are expected to quadruple in the next four years. Prospects of incurring 2.1 trillion USD due to attacks have triggered governments and organizations to focus more resources on the protection of digital assets. It is also expected that after spending $75.4 billion this year on security measures, the cost will still increase to a whopping $170 billion by 2020.

The costs of cyber security may be high, but it is cutting corners that can land organizations in real trouble. Attackers are hard at work to find targets like airports, hospitals, and other agencies with much to lose so it would be unwise to assume that everything is alright. Ruthless attackers caused the Indian government real embarrassment when they launched a Distributed Denial of Service that brought down the Telecom Regulatory Authority website. This is just one of the examples of successful breaches that have affected governments, but there are many unreported cases where victims choose to bend to the attackers’ terms rather than risk embarrassment.

Engage others to fortify systems

Solo defense isn’t enough for institutions that find it worthy to engage third parties and share resources. This offers them protection on different fronts, thereby reducing the chances of attacks. Employing multiple measures means that companies have to choose between paying high fees for security services or risk paying even more in ransom. There is also the chance that all your efforts to secure the system still leave loopholes for attackers. Alerts and warning systems are great but it gets particularly expensive when organizations have to sift through indiscriminate alerts. It has already been established that a mere 19% of thousands received daily are reliable. Businesses have to find a way of identifying real attacks to cut instances of false positives. This allows analysts to prioritize alerts and hopefully come up with a valid plan fast enough. Taking such measures would make sure that the entire system stays protected and in the worst case scenario gives a chance to quarantine infected files and contain the malware before it starts encrypting your files.

Save on cyber security

It seems like a hopeless situation when you have to incur costs either way, but it is possible to cut expenses. Choosing the right cyber security solution can save you about 90% of the time which in turn translates into monetary savings in the long term. The right company knows what to look for and how to utilize all resources available in securing your digital assets. Experts concur that there isn’t a single product that can fully protect against all types of attack, but strong defensive measures go a long way to reducing the dangers. The costs of cyber security may be high, but it is cutting corners that land organizations in real trouble. Attackers are hard at work to find targets like airports, hospitals, and other agencies with much to lose so it would be unwise to assume that everything is alright.

The real costs of cyber security go beyond money into securing lives of people who would otherwise be ruined by attackers. Fallen businesses, ruined reputations and legal troubles following attacks have led people in a downward spiral. Victims have sought after drugs, self- destructive behavior and more often than not many have committed suicide. It is difficult to fathom the cost of securing your systems especially for small businesses, but it is much worse if you do nothing about it. Internal measures combined with managed services are the best way to safeguard yourself in an era of sheer uncertainty about cyber security.