Should You be Performing Penetration Testing? 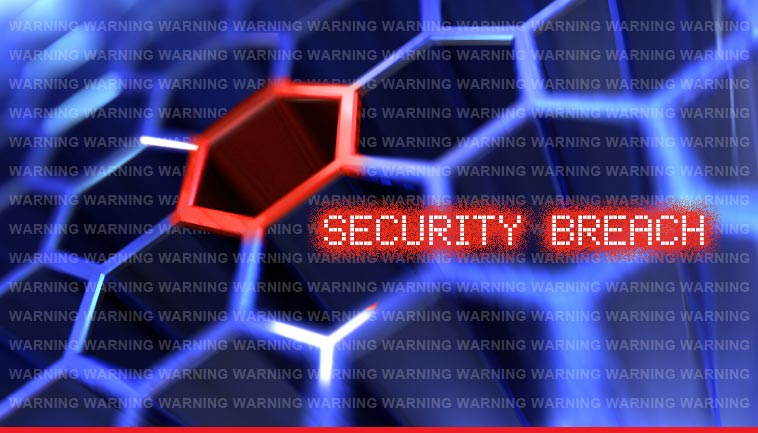 Whether for a start-up or a well-established organization, data security is critical. The question that runs through the vast majority of business minds remains to be: “What is the real-world effectiveness of existing security controls against a skilled, active, human attacker?” Therefore, it is important that these companies implement security practices such as penetration testing (or ‘pen testing’) to maximize their defenses. But before we establish what penetration testing is, let’s establish what it is not.

How is Penetration Testing Different?

· A pen test does not simply uncover system vulnerabilities as depicted by vulnerability scans. It goes ahead to ensure that those vulnerabilities are actively exploited so as to prove or disprove real-world attack vectors from critical resources.

· Although the test may involve the use of automated tools and process frameworks, penetration testing’s ultimate focus lies in an individual or team of experts. The unmatched skills and experience that these individuals bear together with their pen testing tools introduce a blend of advanced and sophisticated countermeasure technologies.

· Penetration testing contrasts with compliance audits as it goes beyond the boundaries of the companies compliance, and delves into the world of manipulating not only your staff but the vulnerabilities of your environment. Even a company that is 100% complaint is subject to failing a penetration test.

Pen testing is unique since it allows for multiple attack vectors to be explored against a specific target. This practice can lead to a successful compromise as it combines the information from several vulnerabilities. Forensic analysis then used to re-create an attack chain as well as validate that new security controls are put in place. The test can either be conducted manually or done automatically through the aid of software applications. Both ways include information gathering about the target (reconnaissance), identifying possible entry points, break-in attempts, and finally a findings report.

A blind test is an approach that resembles a real attacker by allowing the penetration testing team to simulate his/her actions and procedures. This is done by severely limiting the information given to the expert or team of experts performing the test. Often the only news given is that a simulated attack may occur over some period to evaluate the environment.

This strategy carries the blind tests to a higher degree because only one or two key people within the organization will be aware that a test is being conducted. Double blind tests are useful, particularly in testing organization’s security monitoring and incident identification capabilities – as well as the company’s response procedures – without warning.

Targeted tests are performed by the organization’s IT department collaborating with the expert penetration testing team. Other people refer to this testing strategy as a “light-turned-on” approach due to the fact that every related party can see the test as it is being carried out.

Internal tests simulate an inside attack carried out by an authorized user with standard access privileges behind the firewall. Some organizations prefer these tests because they are useful when dealing with estimations concerning how much damage a dissatisfied employee could cause the company.

An external test is a pen testing strategy that focuses on a company’s external servers / visible devices as well as domain name servers (DNS), web servers, e-mail servers, or firewalls. The main objective here is to discover if an outside attacker can penetrate the system and how far they can penetrate once they gain access.

Depending on the issues at hand, each company may employ a penetration testing strategy that will counter these vulnerabilities. Apart from testing the ability of network defenders to successfully detect and respond to attacks, penetration tests are considered by most companies because of their ability to provide evidence to support increased investments in security personnel and technology. It is imperative that businesses invest in these assessments since they are powerful in ensuring that the company’s data remains secure within today’s harsh cyber-attacking environment.